Remaining days for the Conference

Milos is located in the south-western most part of the Cyclades, one of the most representative tourist destinations of Greece. Its surface area is about 151 sq. km. Milos’ shape reminds rather of a horse-shoe, its interior being the natural harbor of the island, whith the town of Adamas located there. However Plinius considers it as “most round” (rotundissima), and one apple (“milo” in greek) referring to its name is depicted on its ancient coins.

Milos’ volcanic ground is rich in minerals, the exploitation of which has traditionally been the main financial resource for the island, since the Neolithic era (when the trade of obsidian was already thriving there) to date, with one only decline during the Ottoman era. Discovery of new minerals, after the Ottoman era, gave great impetus to local mining, offering jobs to a large number of inhabitants.

In the beginning of the 19th century, the statue of Venus found on Milos made the island famous all over the world.Today the statue is exhibited in Louvre’s museum. The unrivalled beauty of the island and the deep blue water of its sea attract more and more tourism. 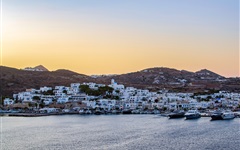 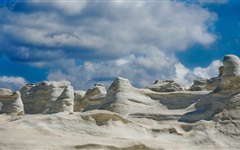 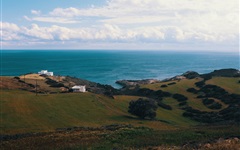 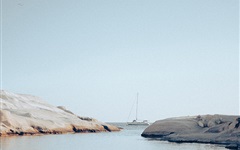 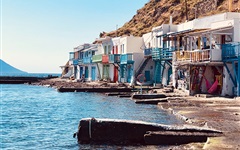 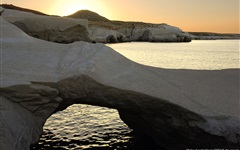 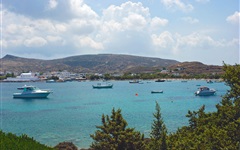 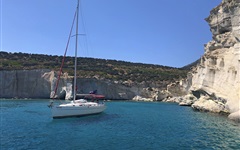