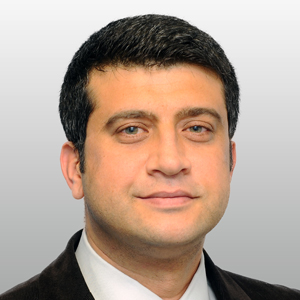 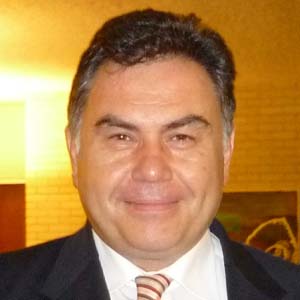 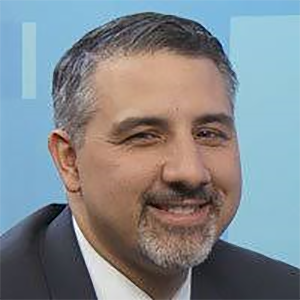 Assistant Professor at the Icahn School of Medicine at Mount Sinai, USA
Dr. Sfakianos is an Assistant Professor at the Icahn School of Medicine at Mount Sinai. He completed his MD from the School of Medicine and Biosciences at Buffalo and completed his internship and residency at the State University of New York at Downstate Medical Center. He then went on to fellowship in Urologic Oncology, which was completed at Memorial Sloan-Kettering Cancer Center. His clinical and research focus is on understanding and treating patients with urothelial carcinoma. He has lead the efforts in improving robotic cystectomy techniques, more specifically by performing this surgery without the use of opioids, Non-opioid Protocol (NOP) and completely minimally invasive with intra-corporeal robotic techniques.
He is focused on translational research working with both human tissue and murine models to help understand and identify novel targets in treating urothelial carcinoma. He studies both the molecular biology underlying urothelial carcinoma as well as the immune microenvironment. Specifically his focus is on identifying novel targets for BCG resistant non-muscle invasive bladder cancer. He is the partnering PI on a DOD team translational grant and co-investigator on sever RO1 NIH grants studying the immune mechanisms in both non-muscle and muscle invasive bladder cancer. Dr. Sfakianos is the author of over 125 articles in peer-reviewed publications and several book chapters on urothelial carcinoma.
Erasmus ...at your service
Scroll