What to do in Malta

Ħal Saflieni Hypogeum
The enormous subterranean structure was used as an underground cemetery between 4000 BC and 2500 BC.

City of Valletta
The capital of Malta was founded in 1566 by the Knights of St John. The fortified city is home to more than 300 monuments, including the Cathedral of St John, the Palace of the Grand Master, the Auberge de Castile et Léon, the Auberge de Provence, the Auberge d’Italie, the Auberge d’Aragon, and the Infirmary of the Order and the churches of Our Lady of Victory. 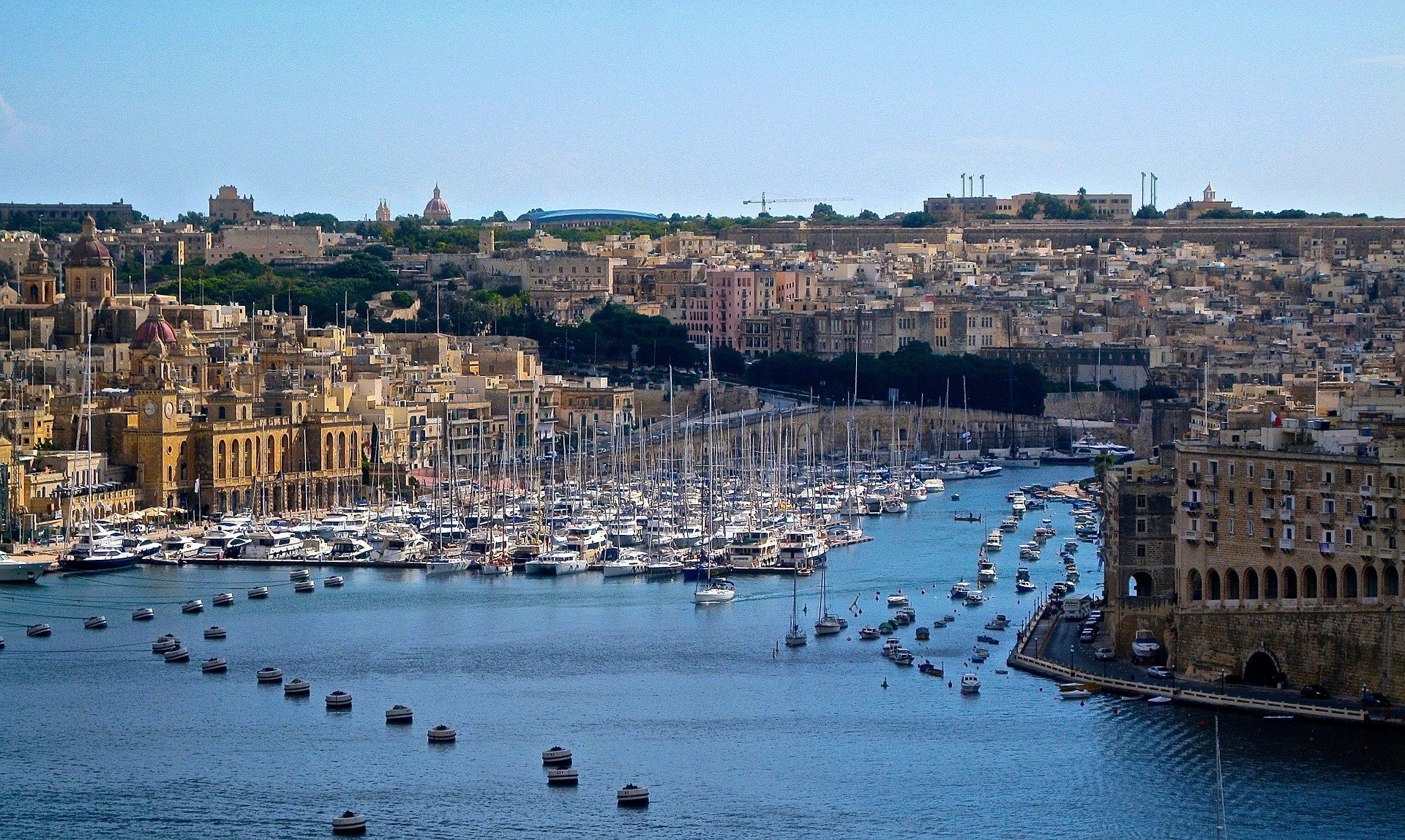 Megalithic Temples of Malta
The remains of seven prehistoric temples at six locations. The temples on Gozo and Malta are among oldest free-standing stone structures in the world, older than the pyramids of Egypt. 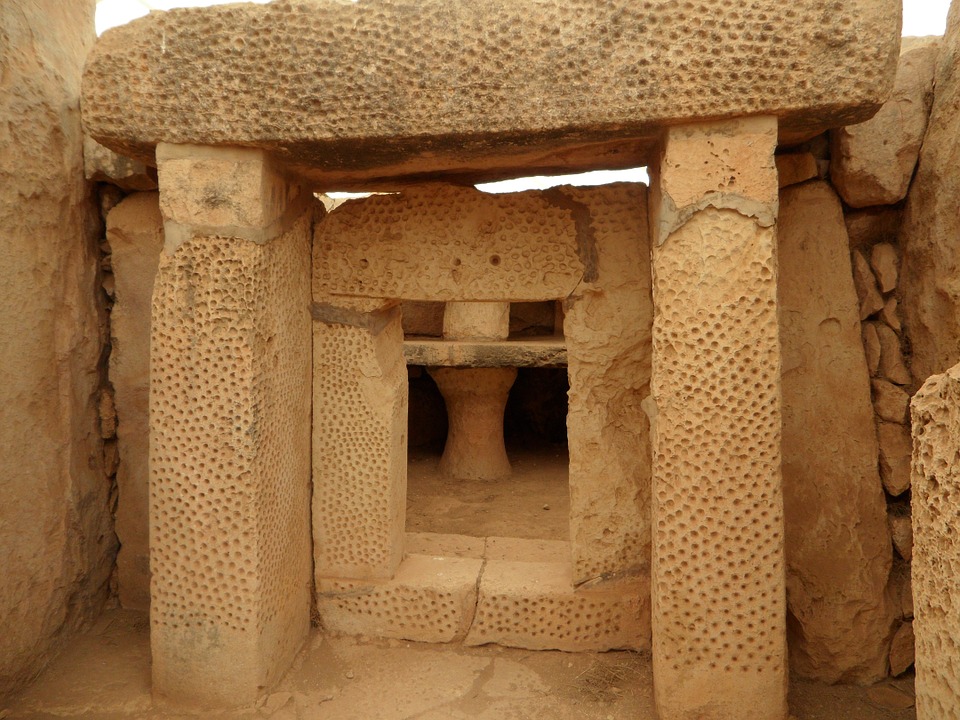 Blue Grotto
The Blue Grotto is a complex of seven caves found along the southern coast of the island, right across from the little islet of Filfla, and less than a kilometre west of Wied iż-Żurrieq. The place actually got its name in the 1950s, when a British soldier visiting the area and compared it to Capri’s famous Grotta Azzura, which basically means ‘Blue Grotto’, because of its amazing clear, bright blue waters (particularly at a specific time of day – more on that topic later). This complex comprises a massive (and very impressive) main arch, which is approximately 30m in height, as well as a system of 6 other caves, amongst which you will find the Honeymoon Cave, the Cat’s Cave and the beautiful Reflection Cave. 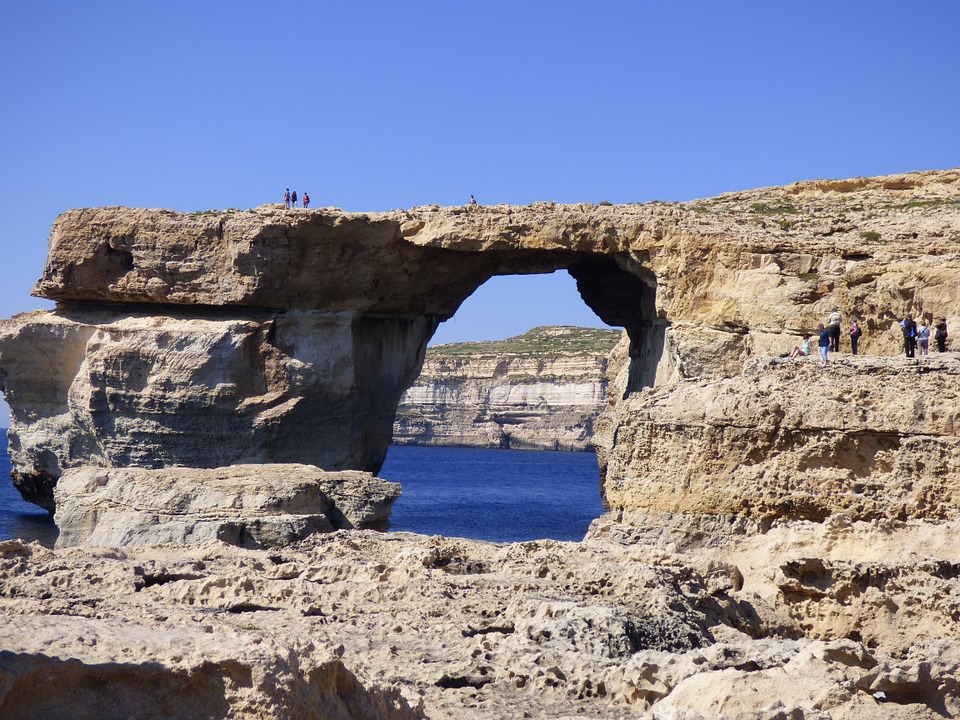 St. John's Co-Cathedral
Stay in Malta‘s capital is not complete without visiting St John’s Co-Cathedral Malta. The project was commissioned in 1572 by Grand Master Jean de la Cassiere to serve as the church for the Order of the Knights of St John, and designed by the Maltese architect Gerolamo Cassar. The work was completed by 1577 and dedicated to St John the Baptist, one of the two patron saints of the Order.
The Cathedral is considered to be one of the most important landmarks for those seeking arts and culture in Valletta. In fact, it can be described as the gem of the city, a fascination that draws visitors to Valletta time and time again. With so many churches on the island, you might be wondering why St John’s Co Cathedral Malta stands out from the rest. Apart from its rich Baroque art and relics, the Co Cathedral also holds impressive Baroque frescos, ornate marble floors, three-dimensional statues, carved stone walls and breath-taking vaulted ceilings decorated by the well-known Italian Baroque artist, Mattia Preti.
The Co-Cathedral is also home to one of the most internationally recognised works by Michelangelo Merisi da Caravaggio, known as ‘The Beheading of St John the Baptist’ (1608). The painting, located within the Oratory, is the largest work of art by Caravaggio and the only one to bear his signature. Every day of the year, visitors make their way to the cathedral to get a glimpse of the famous artwork, and many will return to the cathedral each time they’re on the island. 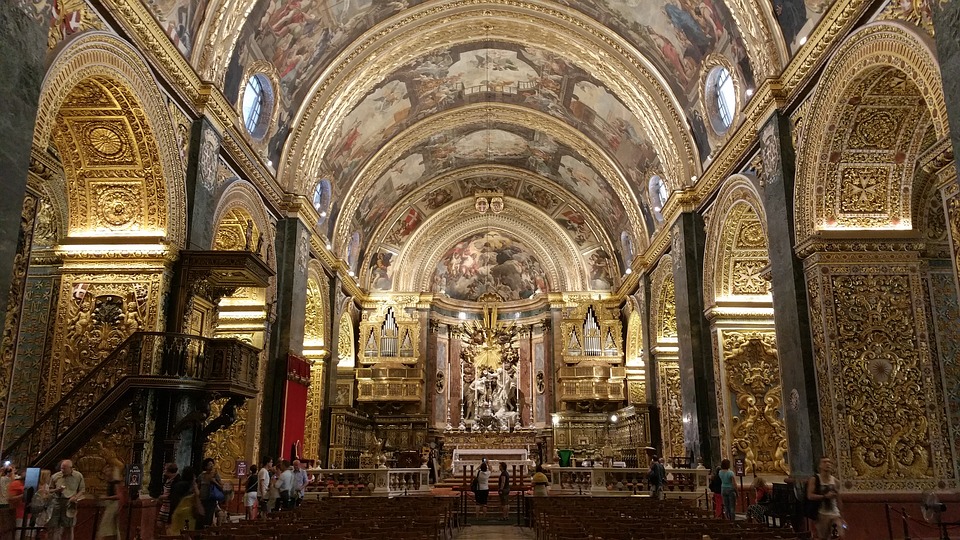 The Upper Barrakka Gardens in Valletta
The Upper Barakka Gardens overlook the Grand Harbour. From the balcony one sees one of the most beautiful panoramic views in Malta as they command a unique view of the only natural harbour in the Mediterranean with the Three Cities as its backdrop. It is the place which attracts so many Maltese and tourists all year round. The view is so breath taking that you will find yourself revisiting it several times. It is situated near the Auberge de Castile and adjacent to the Malta Stock Exchange formerly the Garrison Chapel built in 1855-1857 by the British Empire stationed in Malta. 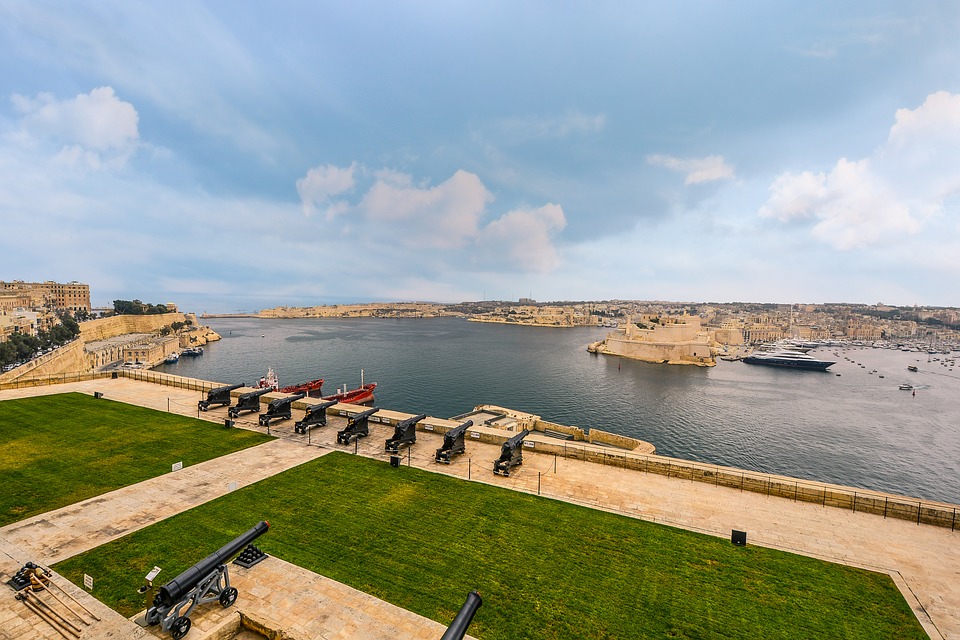