ACROPOLIS
The Parthenon, a monument that constitutes the symbol of Greece and the ancient Greek civilisation worldwide, has been standing on the “sacred rock” of Athens, the Acropolis, for thousands of years. The Parthenon along with the other monuments of the Acropolis, are magnificent pieces of art, reflecting the Classical period and the Golden Age of ancient Athens in the 5th and 4th centuries B.C. In this archaeological site one can also visit the nearby Museum of Acropolis.

THE ACROPOLIS MUSEUM
Designed by Bernard Tchumi in collaboration with Michalis Photiadis; the sparkling new museum, since its opening in June 2009, has already become the City’s top attraction and is expected to become one of the most visited and “must see” museums worldwide. The museum, which exhibits approximately 4.000 artefacts, allows the sculptures to be viewed in natural light, with special glass and climate-control measures protecting them from sunlight. The most impressive part of the museum is its top floor, where visitors are able to view the frieze and then look out of the windows to view the Parthenon itself. The Museum features a magnificent restaurant with a large balcony and indoor area both offering breathtaking views to the Acropolis Rock and the Parthenon. 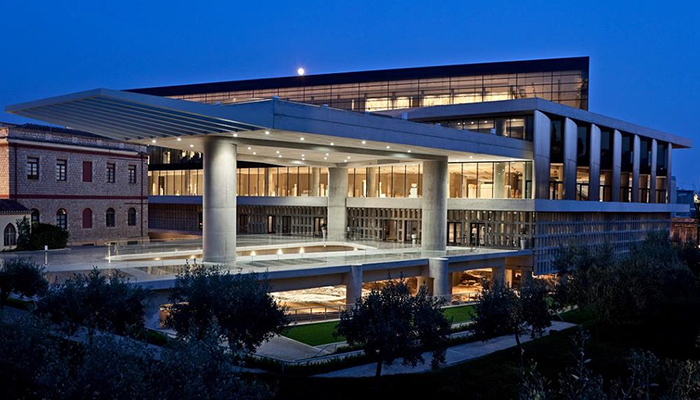 HERODION THEATER AND ATHENS FESTIVAL
Greece’s foremost cultural festival and one of the oldest performing arts festivals in Europe (since 1955), the Athens & Epidaurus Festival each year presents numerous theatre, dance, and music artists, acclaimed in Greece and worldwide, attracting large audiences from around the world.
Performances are held annually in the months of June to October. The main venue for the Athens Festival, with a capacity of 5,000 seats, is the Odeon of Herodes Atticus (also known as Herodion), located at the foot of the Acropolis. Built in honour of Herodes’ wife, Aspasia Annia Regilla, this exquisitely beautiful Roman Odeon dates from the 2nd century A.D. and was restored in the 1950s. Over the years, it has welcomed some of the greatest stars in the world, boasting names such as Luciano Pavarotti, Frank Sinatra, Nana Mouskouri, Liza Minnelli, Maria Callas. 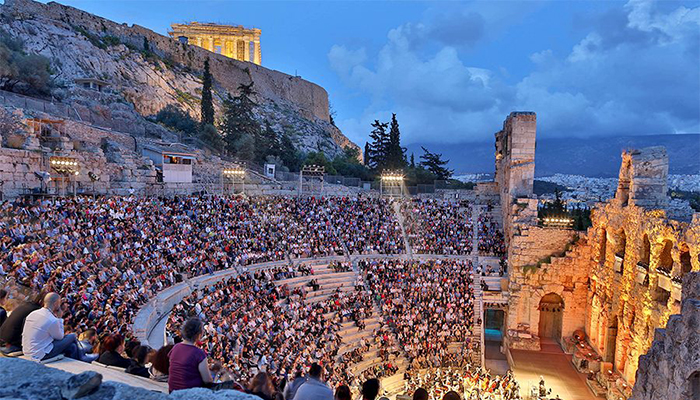 STAVROS NIARCHOS FOUNDATION CULTURAL CENTRE
HOME OF THE GREEK NATIONAL OPERA
The Greek National Opera (GNO), founded in 1940 is the country’s state lyric opera company, responsible for a wide variety of activities, including the presentation of opera performances, ballet, and musical theatre; in addition, symphony concerts, special presentations of opera and ballet performances for children, and the Opera and Ballet Studio help young artists achieve professional standards. In March 2017, the Greek National Opera relocated to the Stavros Niarchos Foundation Cultural Center (SNFCC). Covering an area of 28,000 m2, the new premises of the Greek National Opera can only be compared with the most modern opera houses in the world. The high aesthetics, state-of-the-art acoustics, as well as the installations of the Main Stage bolster a high-caliber artistic program. The Stavros Niarchos Foundation also includes the new building for the National Library of Greece and the Stavros Niarchos Park, all designed by renowned Italian architect Renzo Piano.
During the summer several performances of GNO take place in the outdoor spaces of the Park and the Canal. The Lighthouse (Pharos) area on the top level of the building can host seated dinners for up to 250 guests with exquisite views to the Saronic Gulf on one side, the Parthenon on the other and the entire Attica Basin all around. 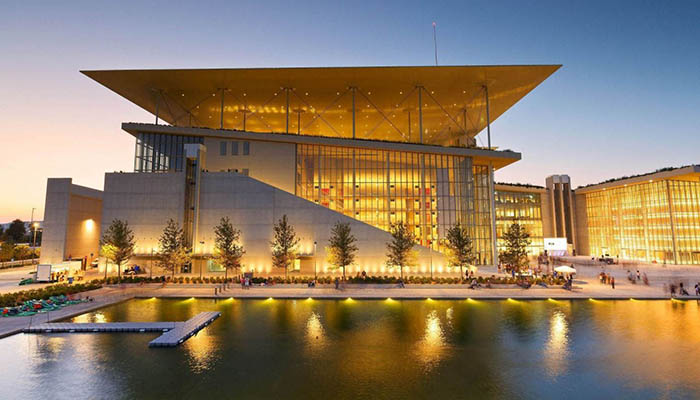 BYZANTINE MUSEUM
The Byzantine and Christian Museum of Athens is one of the most important public institutions in Greece. Established in the early 20th century (1914) in order to collect, study, preserve and exhibit the Byzantine and Post-Byzantine cultural heritage in the Hellenic territory. The museum collection contains an important number (approximately 30,000) of works of art such as icons, sculptures, ceramics, ecclesiastical textiles, paintings, jewelries and architectural elements (wall paintings and mosaics). 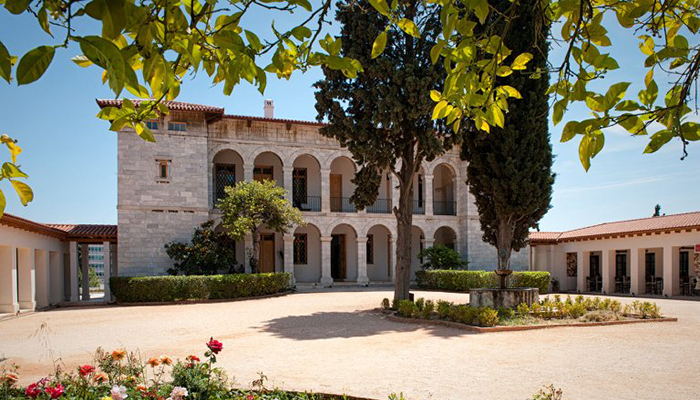 NATIONAL ARCHAEOLOGICAL MUSEUM
This is one of the largest archaeological museums in Greece and one of the most important museums in the world devoted to ancient Greek art. It was founded in 1889 to house and protect antiquities from all over Greece, thus displaying their historical, cultural and artistic value. 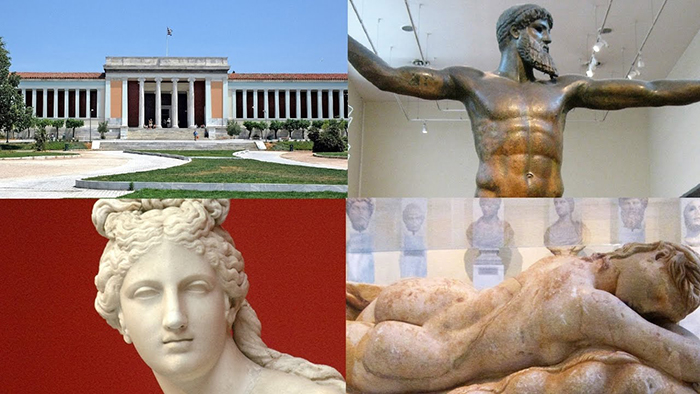 PANATHINAIKON STADIUM
Originally built in the 4th century B.C. for the athletic competitions of the Great Panathinaia (ancient Greek festivities), the “Kallimarmaron” Stadium (meaning “beautiful marble”) was the venue of the first modern Olympic Games in 1896. 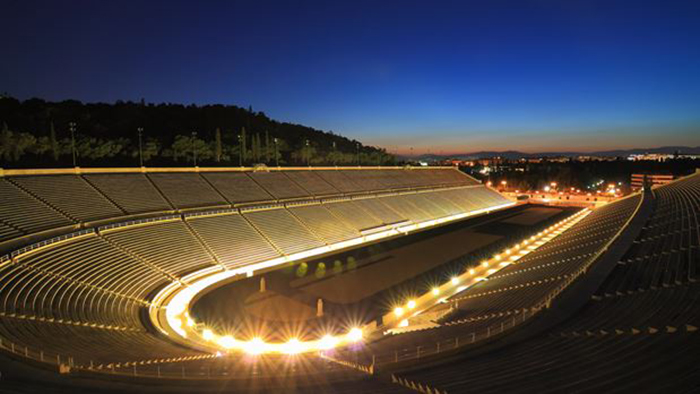