Kalamata is the capital of Messinian land, one of the most gifted cities in Greece, mostly thanks to its geographic position. Situated in the heart of the crystal-blue Messinian Bay and on the roots of the imposing Mountain Taygetos, it is a heaven for its inhabitants..

The town is overlooked by a 13th century castle offering wonderful views towards the sea and sandy beaches, as well as the green flourishing plains. Visitors of Kalamata while having a walk around can visit the fam ous Byzantine church of the Virgin Ypapanti, well known for the nuns weaving the famous Kalamata silk, along with some other churches and monasteries at the surrounding areas. Kalamata is also a town of archaeological interest housing an archaeological and folklore museum, along with a library hosting over 60,000 volumes of work. Several cultural events and festivals take place at the town throughout the year, a n ice way to experience the past and the present side of the region. The town is filled with plenty of different entertainment options; mezedopolia (small tavernas serving traditional tid-bits (meze)), cafés and clubs will assure your amusement. Wander through the old town’s narrow alleys, take a stroll to the main square leading to a park, the harbour and the beach.

The city is the ideal base for those who want to discover the secrets of Messinia, since it is situated in a central spot of the region and all the tourist and cultural destinations are not further than one hour in car. 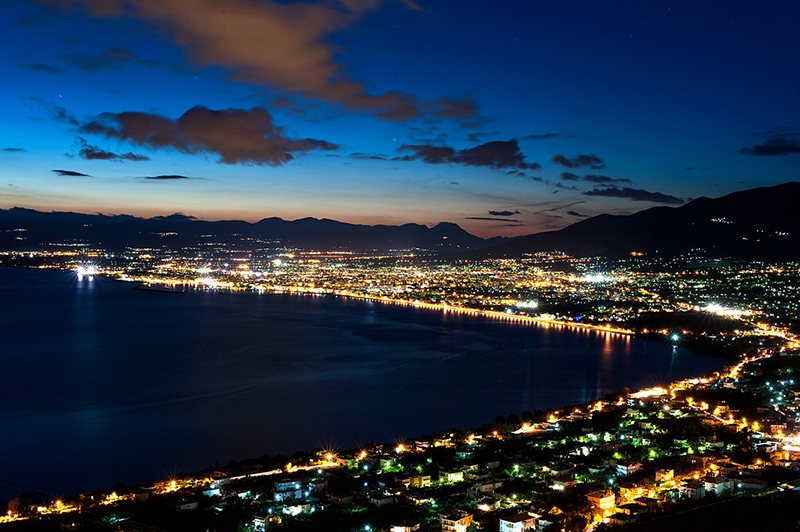 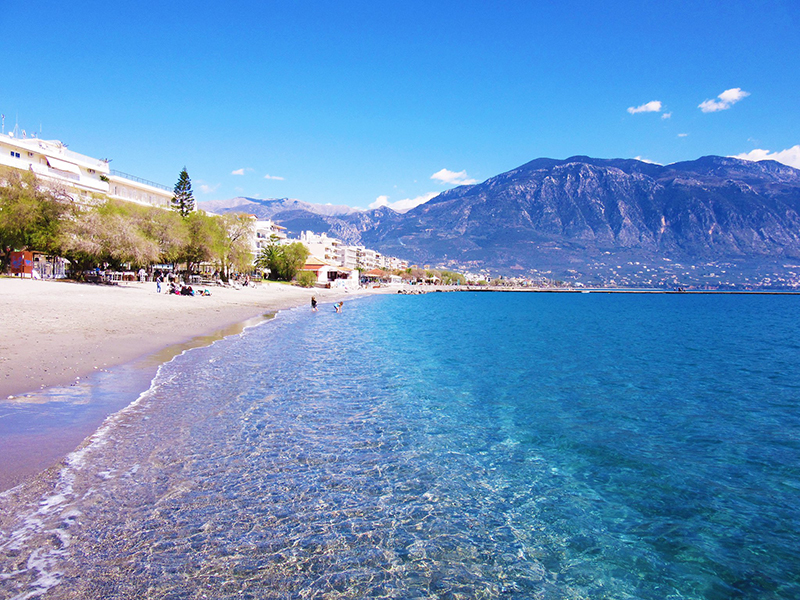 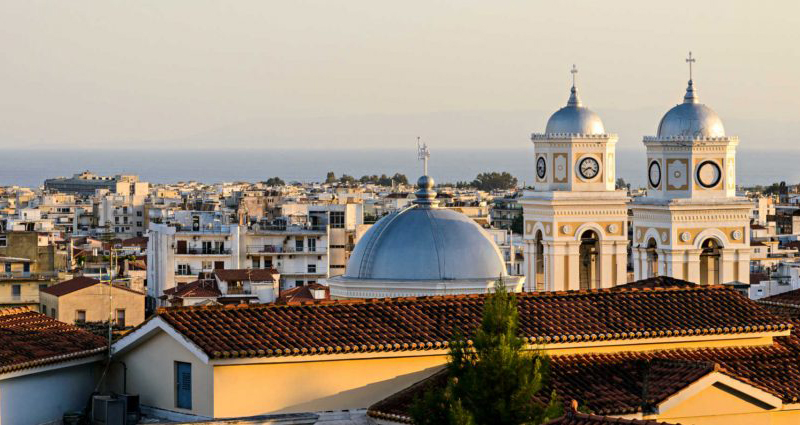 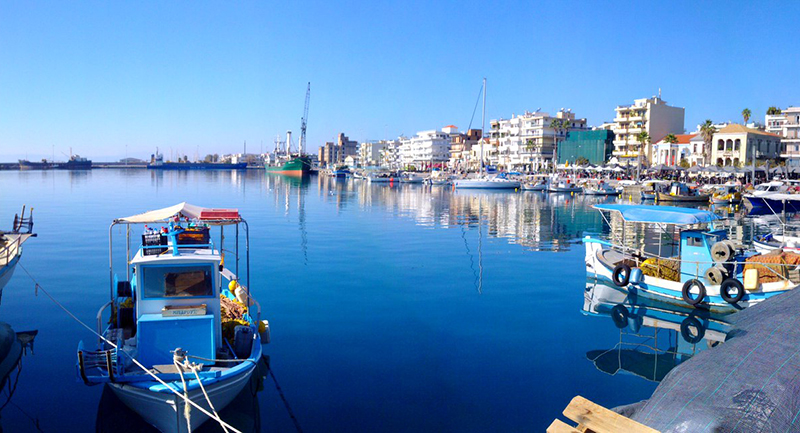 Ancient Messini is an immense archaeological site almost intact in time, founded by Epaminondas in 369 B.C., right after his victory over Spartans, as the capital city of the independent state of Messinian and flourished during the Macedonian and Roman years. The city was protected by an excellent fortification system consisting of a 9km long thick wall with four massive gates with two-storey watchtowers and battlements, along with an Acropolis. The stones used to make the s urrounding walls of the city are not only surprisingly bulky but also so tightly arranged to make Ancient Messini considered as one of the finest examples of military architecture of the 4th century BC, also explaining how the whole defensive system is so well maintained. Within the premises of the ancient city lies the Temple of Asklipios and its Conservatoire as a place of rhetorical demonstrations and assemblies, the Temple of Artemis, the Sanctuary of Zeus where the is statue as a child was found, a couple of theatres and a stadium, all wait for you to visit and admire the long history of the area. 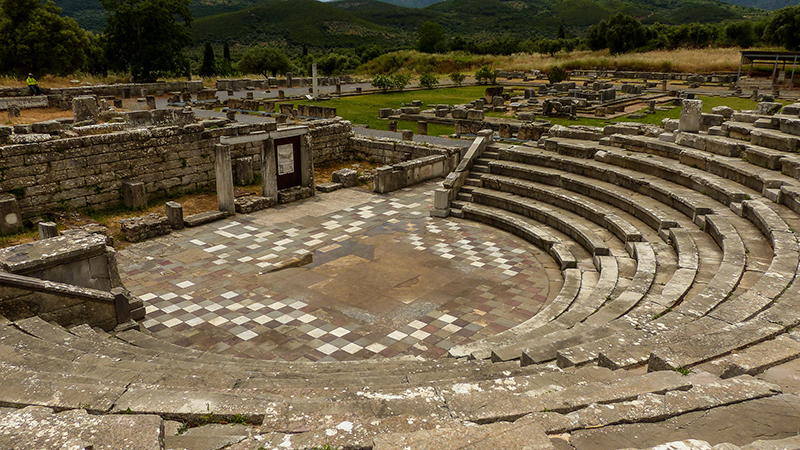 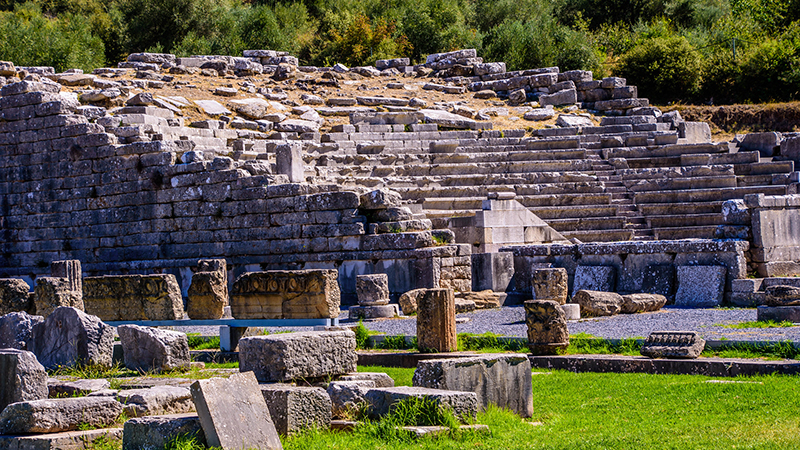 Pylos, a tranquil town with long history, wonderful views, some of the most luxurious hotels and resorts around the country with excellent ho spitality and congress facilities, is definitely a must visit destination in Messinia.

Situated in Navarino Bay, where the famous Battle of Navarino in 1827 took place, looking out to the Isle of Sfaktiria, is a great spot for a harbourside stopover at some of the traditional taverns or cafes, right next to 19the century beautiful mansions. The main square of Pylos, overlooking the harbor, with cannons and arched buildings is where the heart of the town beats.

To complete the picture of this unique town of Messinia, just a few kilometers away, right at the end of the coast is the widely known sandy beach of Voidokilia with an elliptical shape of striking beauty reaching a dune landscape, as well as Romanos beach. 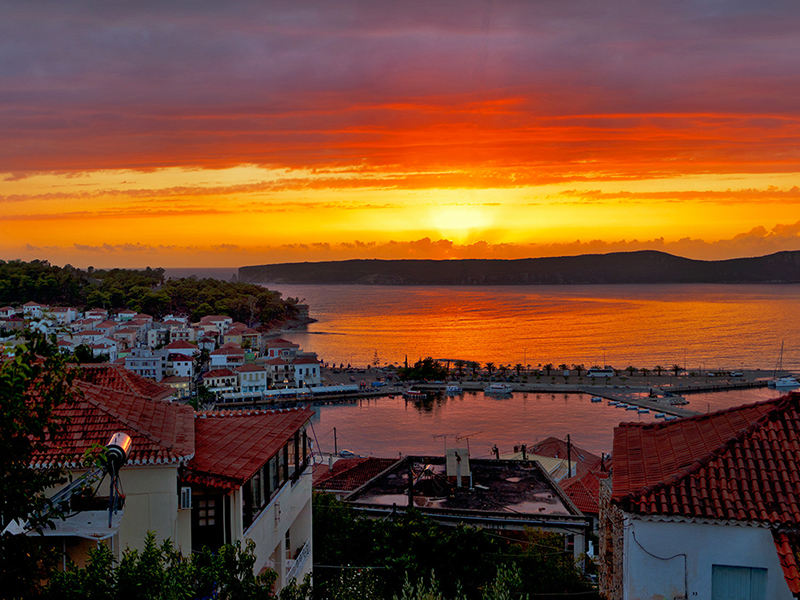 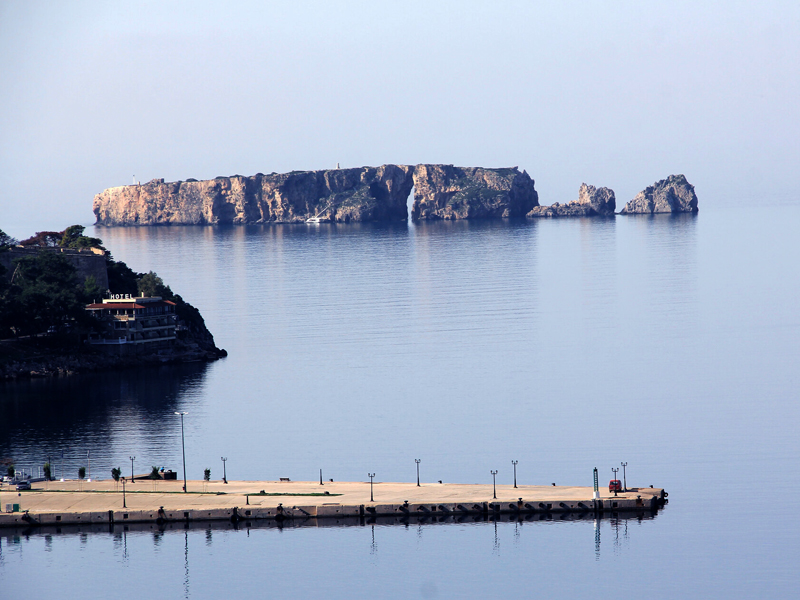 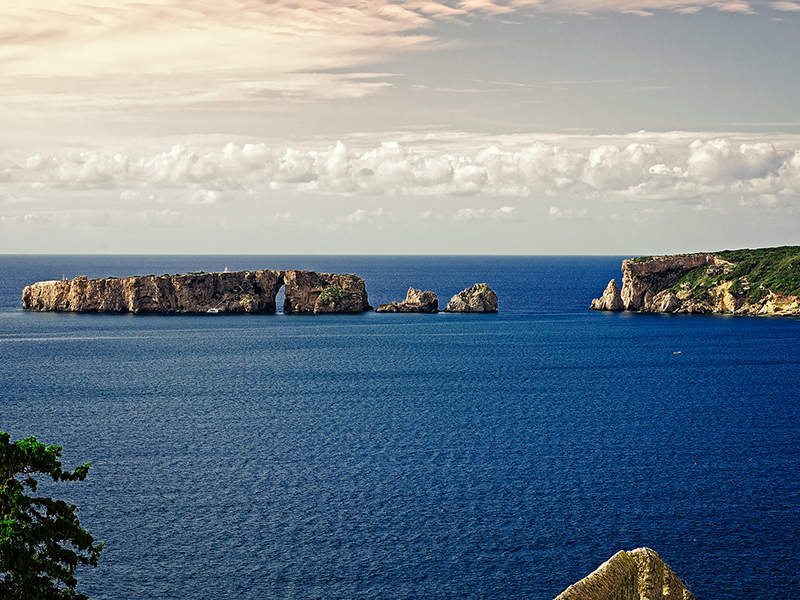 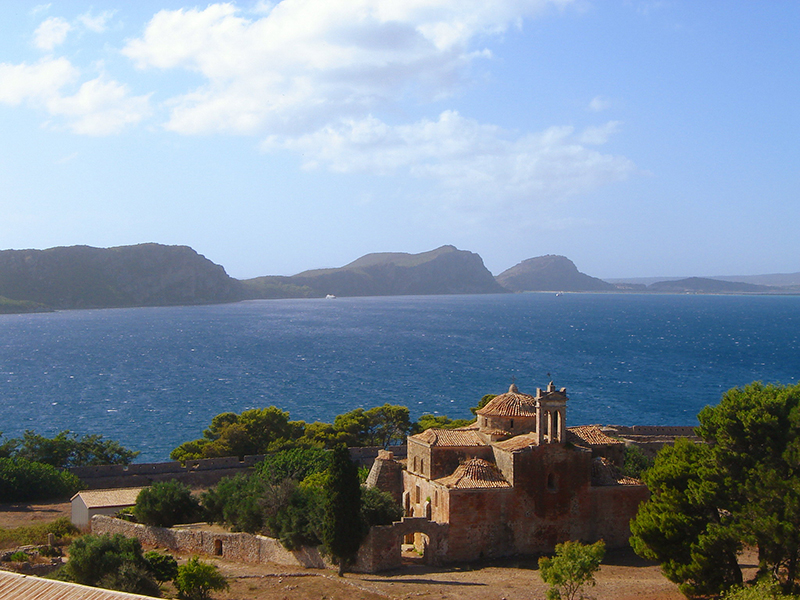 Kardamili is a spectacularly beautiful seaside village located in the Mani, a stunning region in the southern Peloponnese, the coast of Greece defined by travel connoisseurs as the New Côte d'Azur. Set dramatically against a backdrop of crystalline aqua-blue waters, majestic cypress trees, wild olive groves, verdant rolling hills and distant snowcapped mountains, it is one of the prettiest of villages that overlook the calm seas and splendid sunsets of the Messinian Gulf. 3 hours and 30 minutes' drive from either the capital of Athens or the port of Patras, and just 35 km from the nearby city of Kalamata, it remains one of the south Mediterranean's best-kept secrets: an exclusive, small, unspoilt resort that boasts stately villas, enchanting stone maisonettes, lush gardens, a picturesque harbour and fantastic beaches. 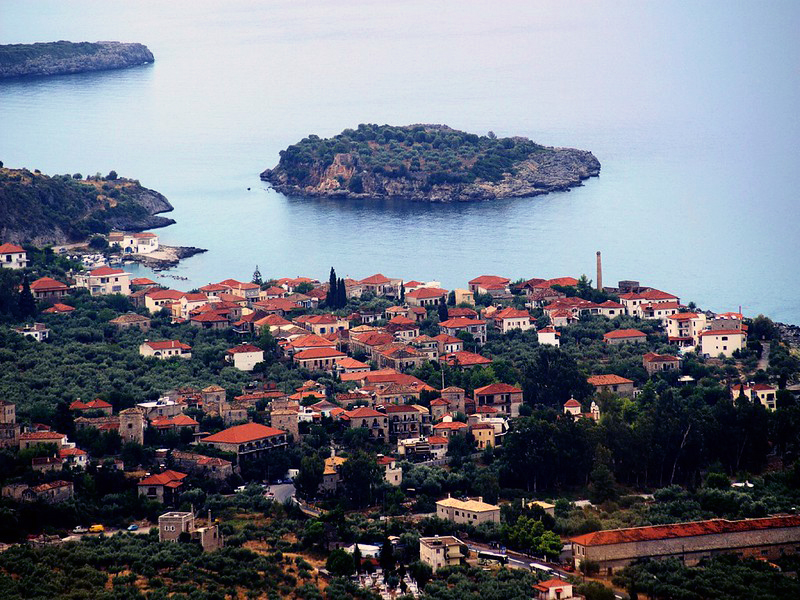 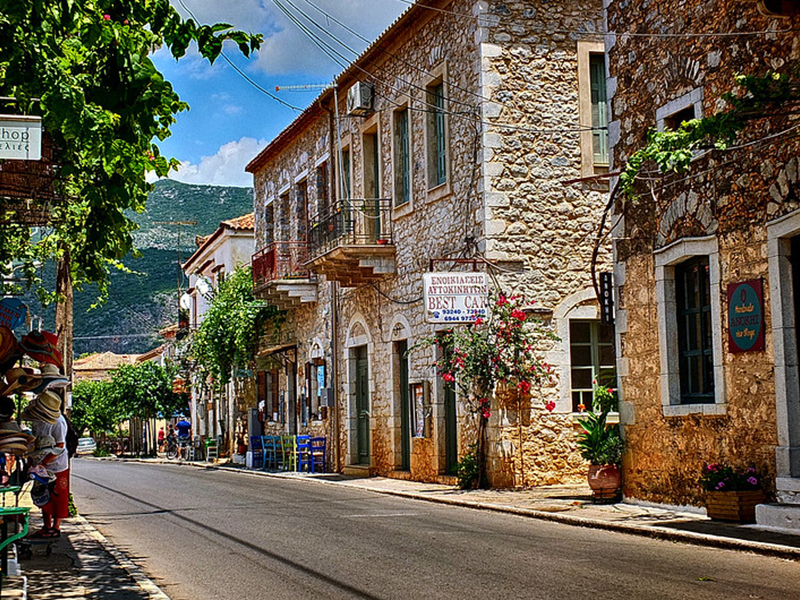 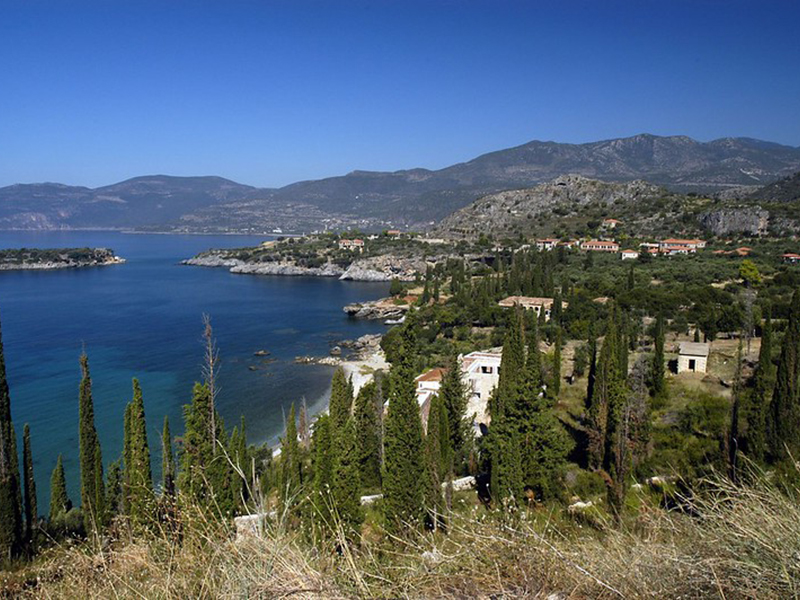 The historical castles of Koroni and Methoni facing the east and the west side of the Messenian cape, share a similar history. Initially used as fortresses by the Byzantines, the two castles went under the occu pancy of Venetians and Turks till their liberation by a French general. The caste of Koroni nowadays houses the Byzantine Temple of St Sofia, St Charalabos and 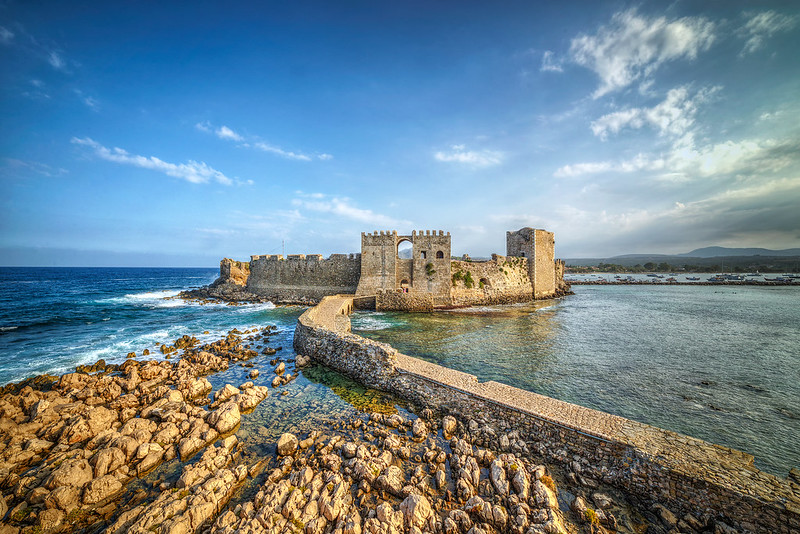 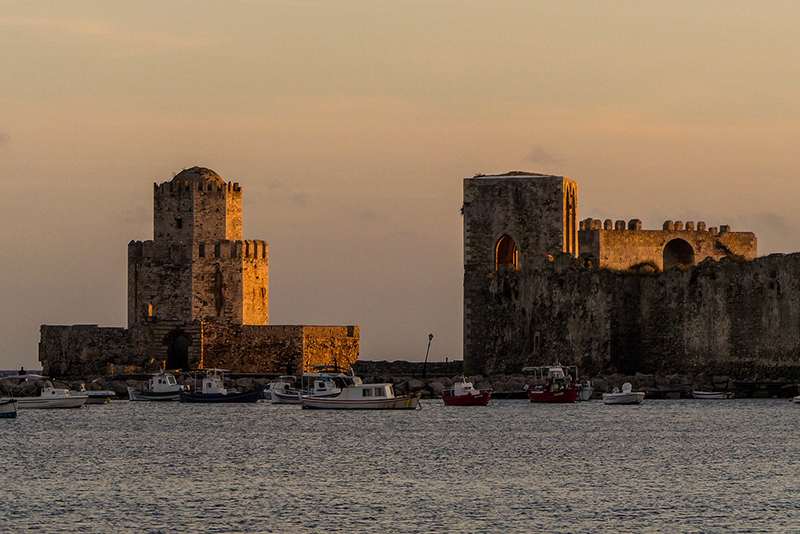 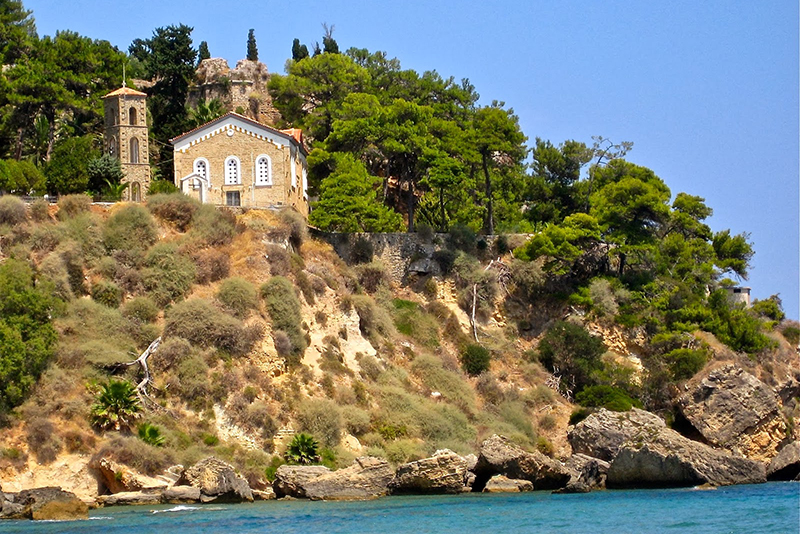 The Holy Shrine of Panagia Eleistria in Koroni
Eleistria, while the castle of Methoni is a house fo r remains of a Byzantine Temple, Turkish baths and residence ruins, the Temple of Metamorphosis of Savior, as well as reservoirs and relic of cemetery of British captives during the World War II.

Messinia with its excellent soil, the mild climate along with the tradition of cultivation going back in centuries, is the birthplace of some of the most exquisite national products. The local variety of Kalamatan olives still harvested with old methods is a national protected product of designation origin, thoroughly exported worldwide.
The Messinian vineyards cultivated for hundreds of years produce grapes not only as part of the winemaking process followed for millennia to produce fruity wines with strong aroma and colour, but also for the production of vinegar and raisins. 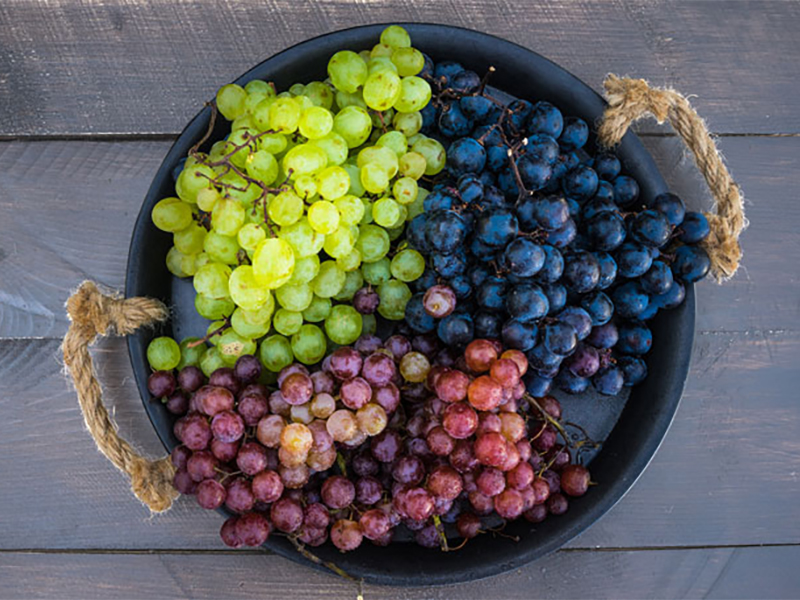 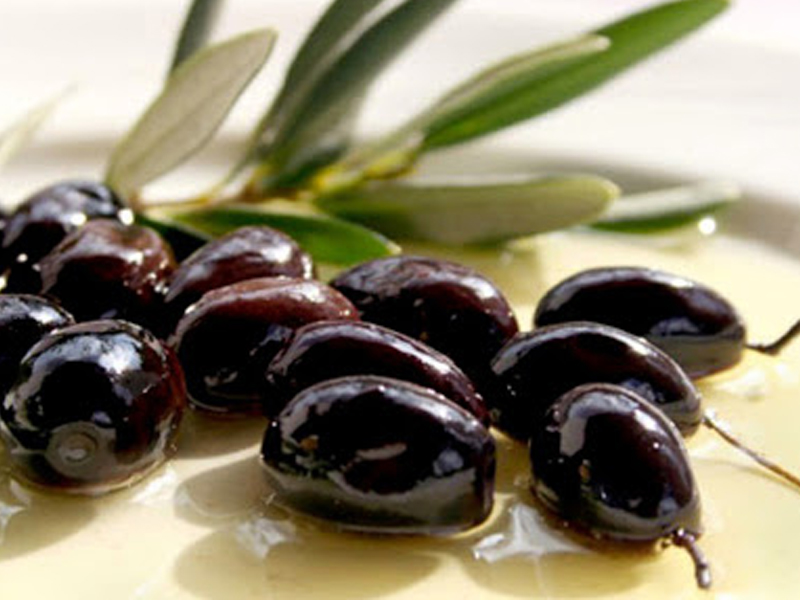 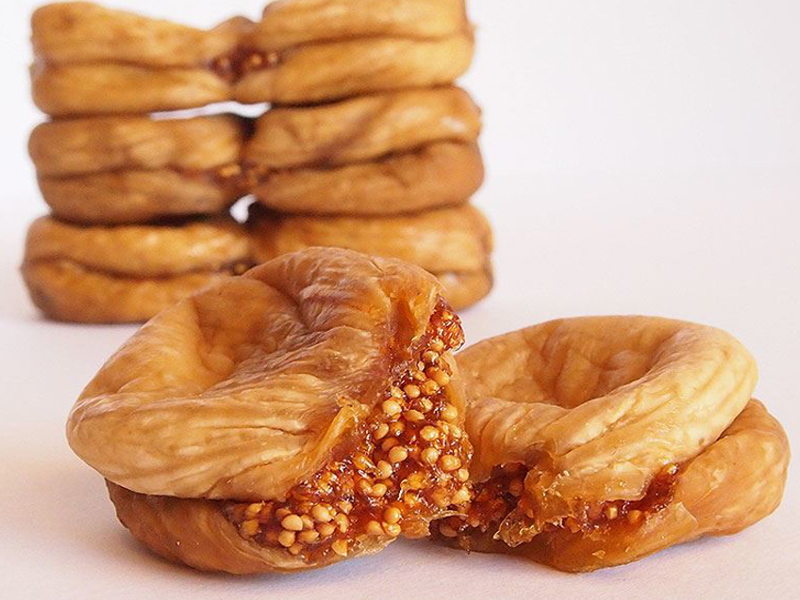 Messinian dishes are delicious, cooked with natural products. The local flavours of Messinia will remain unforgotten; pasto (cured pork), sausage with orange zest, kagianas (a kind of scrambled eggs with tomato, also known as strapatsada), as well as their mouthwatering sweets like tsapeles (dried figs), pasteli (sesame bar) and diples (thin dough rolled into long, thin strips, fried and sprinkled with warm honey, crushed nuts and cinnamon). Do not leave without tasting the savoury pig roast (gournopoula in Greek), prepared with their special Messinian way. 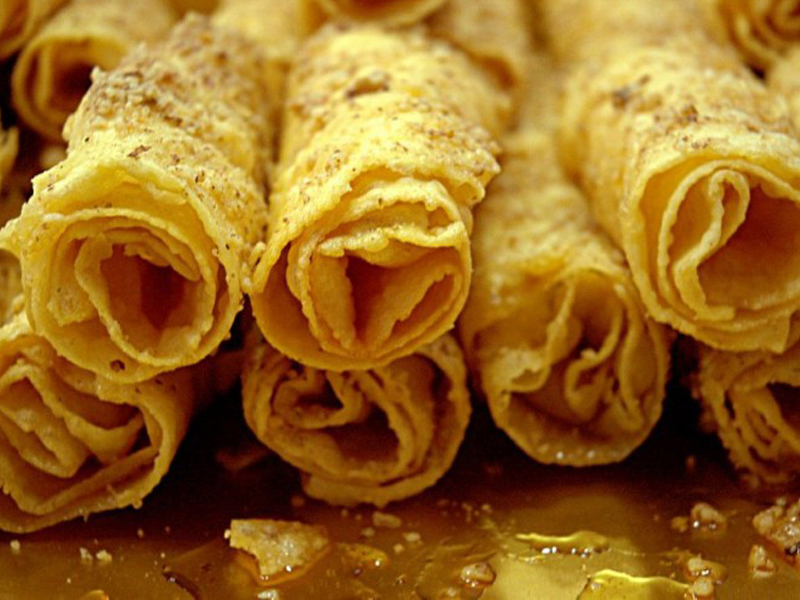 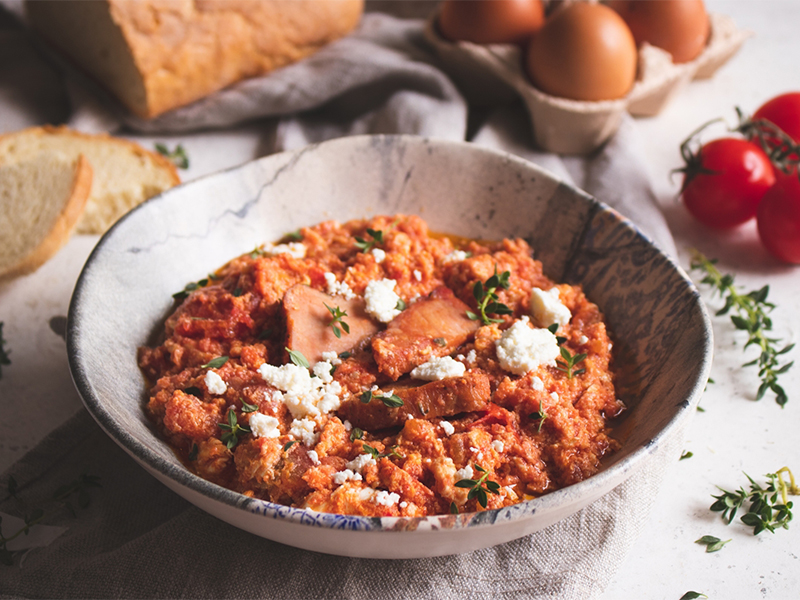 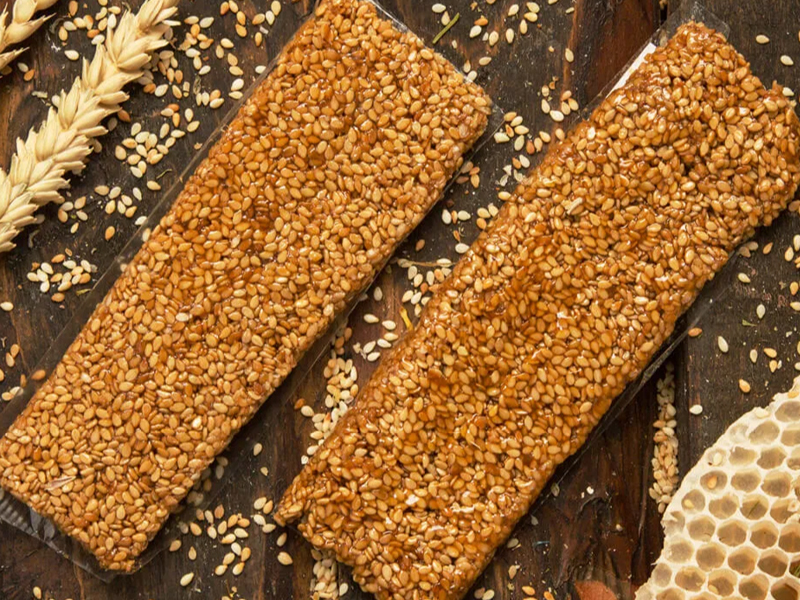 Pasteli
Erasmus ...at your service
Scroll