The imposing palace of Knossos is built on a hill, next to the river Kairatos.

This area has been inhabited since Neolithic times (6000 BC). Excavations have revealed that the Neolithic levels at Knossos are among the deepest in Europe. On the site of the Neolithic settlement an important Pre-palace settlement developed in the 3rd millennium. The first Palace was built on the Neolithic ruins sometime after 2000 BC and was destroyed in 1700 BC The second palace was erected on the same spot, even more magnificent and larger than the proceeding one. Around 1600 BC other large structures were built around the Palace, such as the “Little Palace”, the “Royal Villa”, the “South House” etc., while Knossos developed into a large town with many thousands of inhabitants. A new catastrophe occurred around 1450 BC, but as the finds demonstrate, the Palace was repaired and used again until at least 1380 BC Knossos continued its history as a great city state till the first Byzantine Period. The Middle Ages it declined and turned into a village, known by the name Makrys Toichos (Long wall). The tour includes visit to winery and free time at Heraklion 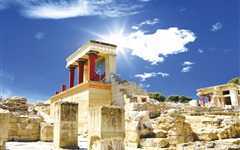 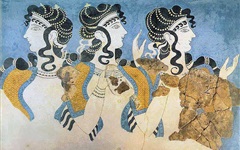 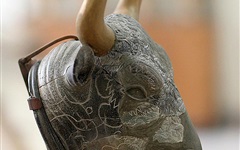 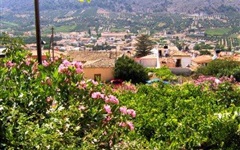 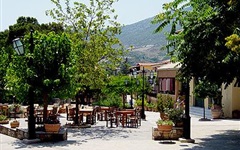 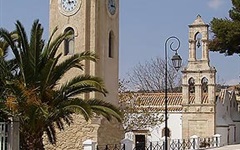