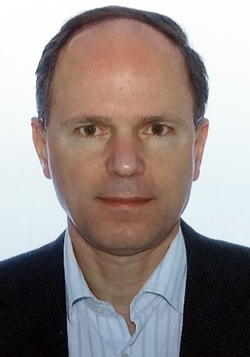 Surgical Interests:
The management of the disease of the arteries and veins

Examining:
Examiner of the University of London
Member of the Court of Examiners, the Royal College of Surgeons of England (2001-2003)